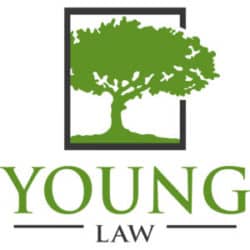 Trade secrets are vital to many business interests and thus important to the American system of commerce. Trade secrets are one of the unique products of a business that may set that company apart from its competitors. In the interest of fostering competition, the government and the law has an interest in helping institutions protect their trade secrets.

In the Virginia Commonwealth, the statute that protects commercial trade secrets is called the Virginia Uniform Trade Secrets Act (Va. Code Ann. §§ 59.1-336 to 59.1-343) (2011)). It’s modeled on the Federal statute, the Uniform Trade Secrets Act, with two substantive exceptions; it restricts the punitive damages awarded under the law and codifies the improper use of computers or a computer network as “improper means” of obtaining a trade secret. The Virginia statute preempts Virginia common law regarding misappropriation of trade secrets.

There’s no cause to fret if faced with a charge of violating the VUTSA. There are several potential defenses to such charges.

If the answers to any of the above questions are “no,” then the material may not be a trade secret as a question of fact. Indeed, a judge in the Western District held in Cablecom Tax Services, Inc. v. Shenandoah Telecomms. Co. et al., No. 5:12-cv-69-MFU-JGW (W.D. Va. 5/30/13) that the plaintiffs’ procedures, “relationships” and “formulas” were not protectable trade secrets under the VUTSA because such information is easily obtained through legal means and therefore not misappropriated.

Defendants in misappropriation cases may also assert equitable affirmative defenses. In  Unilogic, Inc. v. Burroughs Corp., No. H007615 (Sixth Dist. 10/21/1992), the defendant presented the “unclean hands” defense to a charge of misappropriation of trade secrets. The jury found the defendant Burroughs did in fact misappropriate trade secrets; however, because of their finding the plaintiff committed fraud in the inducement, the jury did not award any damages. The appeals court upheld the trial courts admitting the equitable defense.

Other defenses are available to misappropriation are available, such as procedural defenses like the plaintiff lacking standing or the plaintiff’s failure to state a claim. The VUTSA has a statute of limitations of three years. The statute begins running when the conversion is discovered or should have reasonably been discovered.

These defenses only require defense attorneys to perform diligent pre-trial discovery and investigations into the practices and procedures of the plaintiff and how much the public knows about the material at issue. 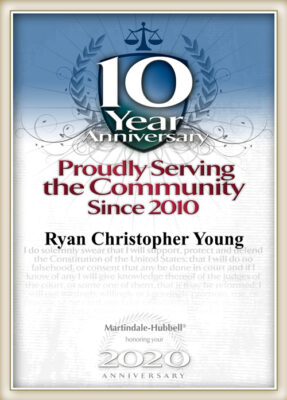